The BIG Freeze – The latest addition to The BIG Adventure Series®

By William VanDerKloot on Friday, November 13th, 2015 in Projects. No Comments 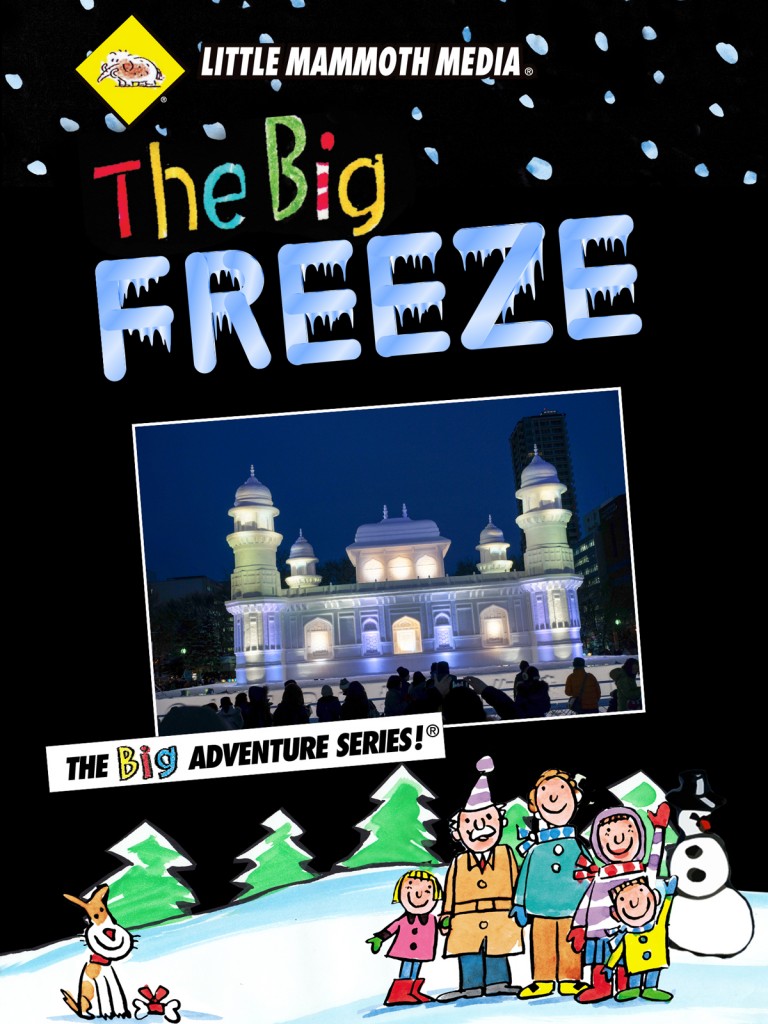 VanDerKloot created the Little Mammoth Media children’s series over a decade ago. Today there are eighteen programs in the series, and it is licensed in dozens of countries around the world. Here is some information on the latest episode:

A BIG ADVENTURE ON ICE!

SEE what happens when things FREEZE…

A FROZEN ADVENTURE where artists carve ice and snow into amazing shapes – some are more than 60 feet high! Join skaters on the world’s largest skating rink, and see how they make ice cream at Ben & Jerry’s!

LEARN about glaciers and how they form and grow and melt. Ride on a giant ice explorer, and see why huge icebergs act like the ice cubes in your drink!

TRAVEL around the world, from Sapporo, Japan for the annual Snow Festival, to Canada’s Columbia Ice Fields, to the frozen Great Lakes on a US Coast Guard icebreaker!

Join us for this freezing BIG Adventure! 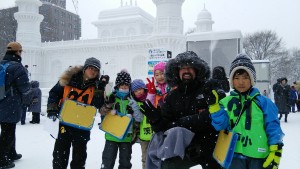 Bill VanDerKloot with a kindergarten class at the Sapporo Snow Festival while shooting THE BIG FREEZE.