By William VanDerKloot on Thursday, May 10th, 2018 in Projects. No Comments 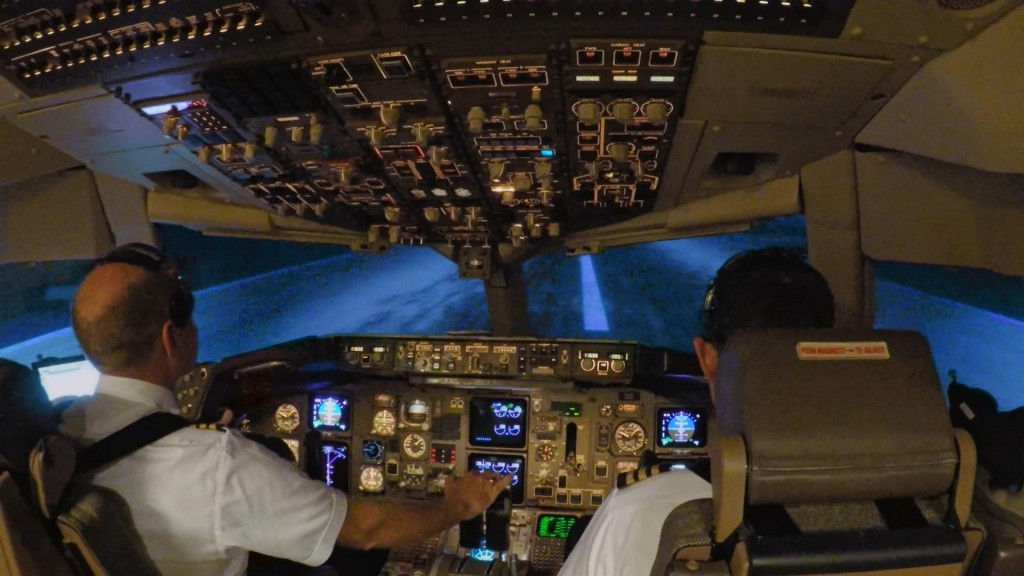 The NEW BIG Plane Trip, the latest episode of The BIG Adventure Series® has won a Special Jury Award at the 51stAnnual WorldFest-Houston, the oldest Independent Film and Video Festival in North America. This year’s festival featured over 4300 entries from over 40 countries around the world.

The NEW BIG Plane Trip is a live-action adventure that takes young audiences on a flight from Atlanta to London on Delta Air Lines. They will see the world behind the ticket, including flight attendant training, pilots in the flight simulator, the test kitchens, the giant underground baggage system and more! The program answers lots of questions like, ‘How do planes fly?’ ‘What do the numbers on the runway mean?’ ‘How does weather affect the flight?’

“This is a real honor,” said Little Mammoth founder and the film’s director, William VanDerKloot. “It’s wonderful to gain this level of recognition from such a legendary festival.”

The NEW BIG Plane Trip is available on iTunes, Google Play, amazon, and at select retailers, including the Little Mammoth website: www.littlemammoth.com 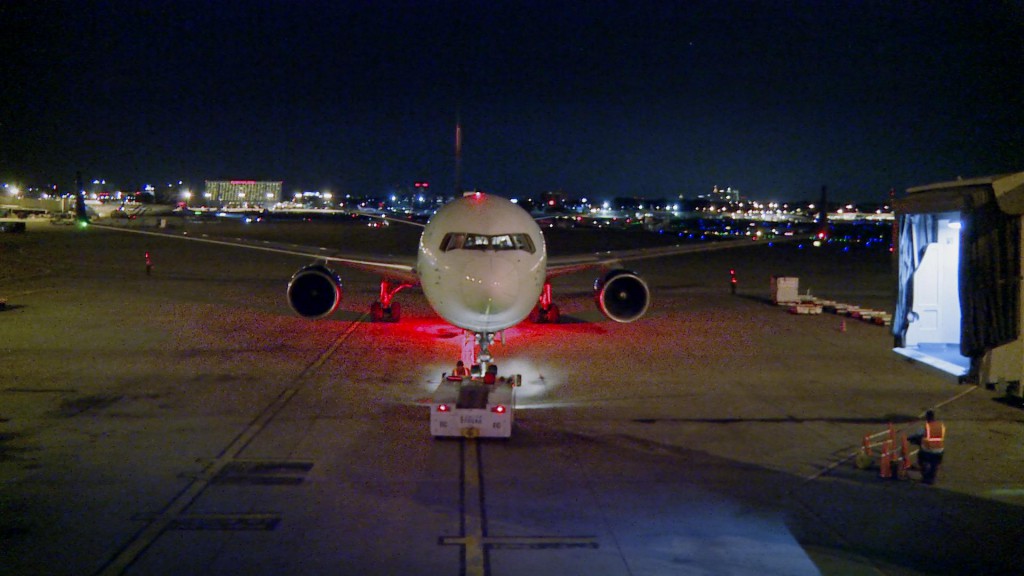 Watch the trailer for THE NEW BIG PLANE TRIP:

For information on the WorldFest-Houston: