By William VanDerKloot on Thursday, August 6th, 2015 in Projects. No Comments 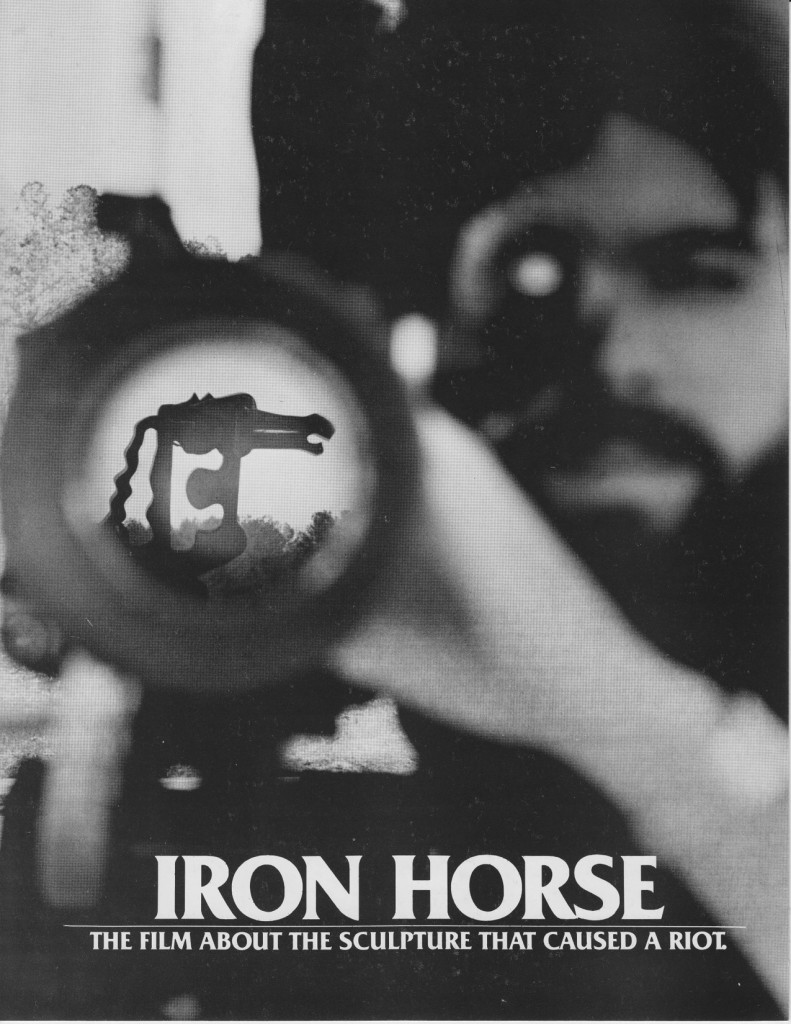 [This is a 30-minute television documentary about public art and its human impact.  The program aired on PBS and was shown at dozens of international film festivals as well as hundreds of group screenings.]

“IRON HORSE”tells the story of a welded-steel sculpture of a horse that was placed on a college campus in 1954 — a first in a planned series of public sculptures. Its first evening on campus, it caused a riot. Over one thousand students defaced the piece and set it on fire.

This riot was an example of peoples’ intolerance to new and different ideas. “IRON HORSE” relates this to similar incidents throughout history where works of art have met with violent public rejection.

The 30-minute documentary program utilizes interviews, archival footage, and a dramatic recreation of the riot (set to Stravinsky’s “The Rite of Spring”), to depict the way people react to the fear of something they cannot, or will not, understand.

“Thank you for your wonderful film on the Iron Horse… Most importantly, and the reason your film is timeless and worth repeated showings, are the clear messages that new concepts are so often feared by many and how crowd mentality can sweep people into hysteria.”  -THG

“The film is EXCELLENT. I have long wanted to see this film and have had a love affair with the horse for 50 years. I feel strongly this film should be widely distributed.”  -GV

For information regarding viewing copies of IRON HORSE, please contact: 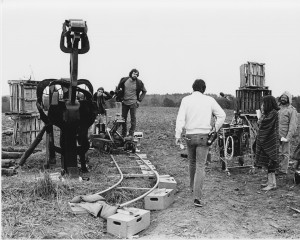 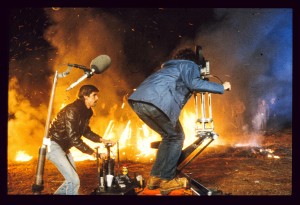 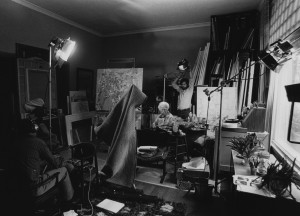 Crew sets up for an interview with UGA Art Department Chair Lamar Dodd.