By William VanDerKloot on Wednesday, July 29th, 2015 in Georgia Film Production, On Location. No Comments 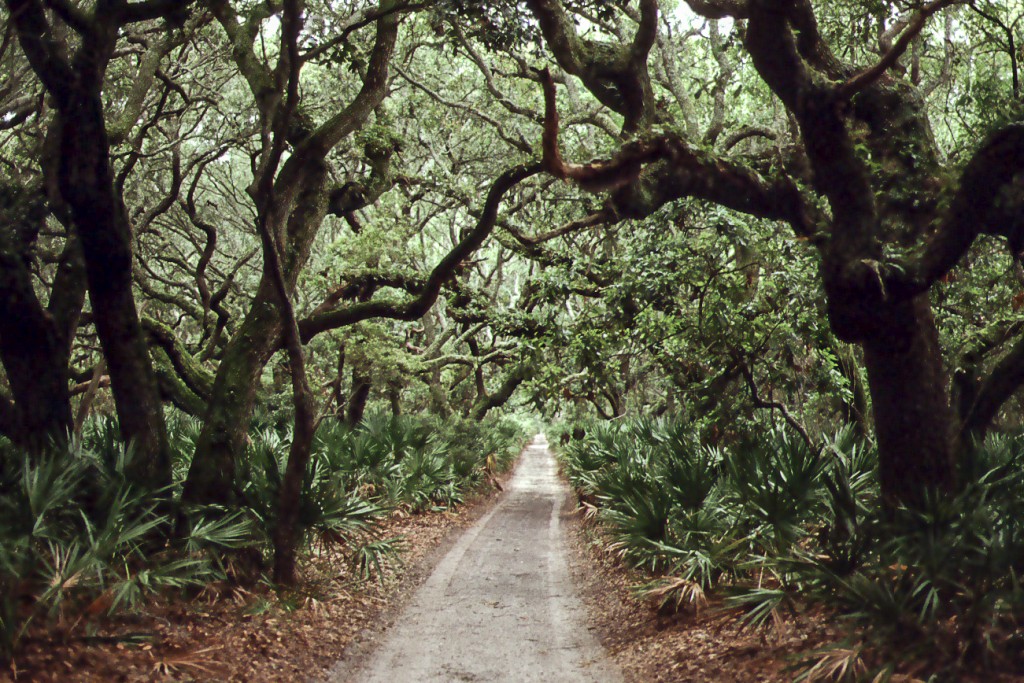 (The Georgia Conservancy asked me to write some brief thoughts about my time on Cumberland Island.)

I first visited Cumberland Island in the late 1970’s, and ever since that marvelous day hike, I’ve wanted to make a film about the island. It wasn’t until the late 1990’s that I began shooting the film. During the production, I was fortunate to spend a week or so every month on the island for a period of almost two years.

Shooting on the beach.

Cumberland Queen sets the scene. The 45-minute ferry ride over to the island is like going through a psychological cleansing. Modern day concerns and anxieties seem to fade away with the mainland. Cumberland offers visitors its own special sense of place and time.

Spending weeks on the island allowed me to witness some wonderful wilderness moments – a giant alligator napping on the road, a foal being born in the forest, a rattlesnake up close and personal, and many others. However what I treasure most about Cumberland is the wonderful sense of isolation. This reclaimed wilderness is a place apart from modern life. Two things that Cumberland offers every visitor are silence and the darkness.

Silence. In winter months when insects are few, the woods seem totally silent save for a few palm fronds rubbing in the wind. Unlike my home in Atlanta, where the distant roar of the city is ever present, a dawn walk through the Cumberland forest allows you to literally hear the beating of your heart. There is a stillness that is astonishing. Then you begin to sense the subtle sounds of life around you – the birds in the trees, the waves on the shore, and the many animals that scamper around the forest.

One day when I was filming time-lapse in the marsh, I heard an unusual sound. I crouched down to see a small army of fiddler crabs running around and waving their large claws in the air. Their legs lightly tapped the dark earth – a faint sound that would be drowned out anywhere else. It was an island symphony.

Darkness. Cumberland’s splendid isolation makes the night sky a stargazer’s delight. Unlike the city, there is little ambient light to interfere with the view of our Milky Way. On a moonless night, stars seem to sparkle with enhanced intensity in a grand panorama. Coupled with the rhythm of the cicadas, this makes for a magical summer evening.

One Cumberland evening in August, while my family and friends sat around after dinner to take in the stars, a meteor streaked across the sky. It seemed to last about 3 seconds, an eternity. It was Hollywood perfect. I could even make out the ball itself burning orange through the atmosphere. What a special moment at a special place.   It also happened to be my birthday.

The next day on the ferry back to the mainland, and civilization, I did what I do every time I leave Cumberland. I gazed back at the receding island and longed to return.

If you are interested in seeing the program check out the Trailer. 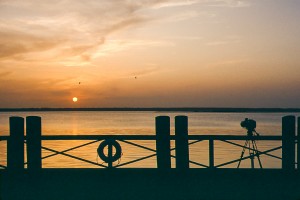 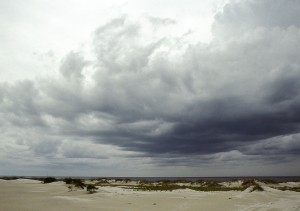